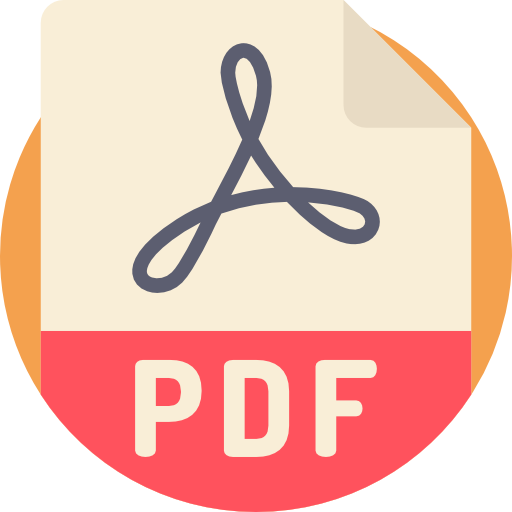 The California Association for the Gifted (CAG) periodically publishes position papers that deal with issues, policies, and practices that have an impact on the education of gifted and talented students. All position papers approved by the CAG Board of Directors are consistent with the organization’s philosophy and mission, and the current research in the field.

The position papers support the organization’s belief in the value and uniqueness of all individuals, its respect for diversity present in our society, and its commitment to honoring the similarities and differences among all students. CAG encourages the provision of educational opportunities that are appropriate to challenge and nurture the growth of each child’s potential. The organization is especially mindful of the need for advocacy for individuals who have developed or show the promise of developing intellectual abilities and talents at high levels.

Giftedness at the highest level can be found in every racial, ethnic, and socio-economic group in society. However, the incidence of participation in gifted programs varies from group to group, being far lower among some of the culturally and linguistically diverse groups such as the Hispanic-American, African-American, and American Indian than is the participation of the Anglo- American and Asian-American groups.

There are currently at least two theories to explain the unequal representation of racially and ethnically diverse groups in gifted education. The Discrimination Theory is supported by those who believe that underrepresentation is created by inappropriate identification procedures, limited definitions of intelligence and giftedness, and prejudice on the part of members of the educational community. The advocates for this theory believe that if these conditions were changed there would be equal representation of all diverse groups in gifted programs in direct proportion to the demographics of the district.

A second theory, the Distribution Theory, suggests that giftedness actually is unequally distributed across demographic groups. Advocates of the distribution theory of underrepresentation are concerned about how this unequal development is caused and how it can be prevented. These advocates point out that cultural groups differ on availability of support systems, provision of resources, priority given to certain kinds of talent, individual initiative, and leadership, among other factors.

From decades of neuroscience research it is known that the development of intelligence depends on the interaction between the inherited neurological patterns of the individual and the environment in which the individual interacts. To actualize intelligence to the highest potential, a variety of intellectually challenging experiences in a responsive, stimulating environment must be available from the earliest years of the child’s life.

Underrepresentation of gifted children from poverty crosses all ethnic and cultural groups. It has been found to be easier to identify gifted students from middle-class homes, regardless of their racial or cultural group, than to identify giftedness of individuals living in homes in poverty. Poverty is not just about money. The culture of poverty involves the extent to which an individual does without resources, not only financial resources but emotional, intellectual, and physical resources; relationships and role models; and innumerable external support systems.

It is the position of the California Association for the Gifted that both theories have knowledge of conditions that can appropriately be said to create underrepresentation. Regardless of the cause, underrepresentation exists and we must work to alleviate these conditions:

The Association further believes that opportunities for growth must be provided for culturally diverse students, but in so doing, we must guard against changing cultural and family patterns just because they are different. Only patterns that inhibit the development of the child’s potential need modification. The challenge is one of creating opportunities that take culture and context into account to enhance the possibilities for identifying potential of many kinds in all populations. Appropriate opportunities and conditions must be provided to nurture potential into giftedness. We should not trade excellence for equity; we must aim for increasing both.

Miller, L. S. (2004). Promoting sustained growth in the representation of African Americans, Latinos, and Native Americans among top students in the United States at all levels of the educational system. Storrs, CT: The National Research Center on the Gifted and Talented.